Can Pregnant Women Use CBD?

CBD is known to benefit several different conditions. Research shows that the non-psychoactive cannabinoid can potentially help with just about everything. Anxiety, Epilepsy, Chronic pain, Menstrual cramps, Crohn’s,  Parkinson’s and much, much more!

Due to the myriad of therapeutic benefits CBD shows to contain, countless people are using it to revolutionize their health. Including pregnant women.

CBD is known to reduce nausea (hello, morning sickness), reduce inflammation (think sore, swollen feet) and combat basically ALL types of anxiety (having a baby can be terrifying, you know).

While the effects of CBD on pregnancy have not been researched, many women are interested in taking it while pregnant.

Why? Simple. Because it can help reduce many of the symptoms associated with pregnancy. Below are a few reasons why more pregnant women than ever before are interested in taking CBD. 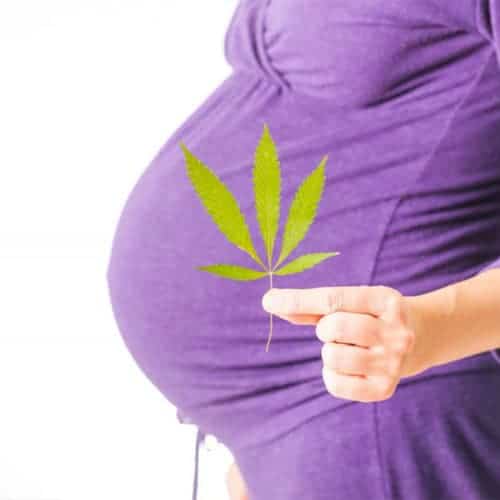 Morning sickness is a common side effect of pregnancy that affects more than half of pregnant women.

A 2011 study highlights the fact that there is a large body of evidence that supports that manipulating the endocannabinoid system can help regulate nausea and vomiting. It’s believed that the anti-nausea effects of CBD are mediated by the indirect activation of serotonin receptors.

Growing a baby for nine months doesn’t come without its share of pain. From cramps and general discomfort experienced as the body goes through several changes. Pain is an inevitable part of being pregnant.

CBD is known to help reduce even difficult to treat pain and inflammation and has become a popular natural alternative to many OTC pain relievers such as Tylenol and Aleve.

Ask any woman that’s had a baby. Being pregnant is an extremely emotional time that can be seriously stressful. Anxiety is very common during pregnancy, as there is so much uncertainty associated with it.

As CBD has shown to be so effective in managing anxiety, some pregnant women turn to the cannabinoid during pregnancy to naturally reduce symptoms of anxiety and/or depression.

Did you know that insomnia affects almost 80 percent of pregnant women? This is a huge reason many pregnant women are interested in using CBD during pregnancy. Preliminary research suggests that CBD could have therapeutic potential in the treatment of insomnia. A 2013 study also found that CBD helps to increase total sleep time. 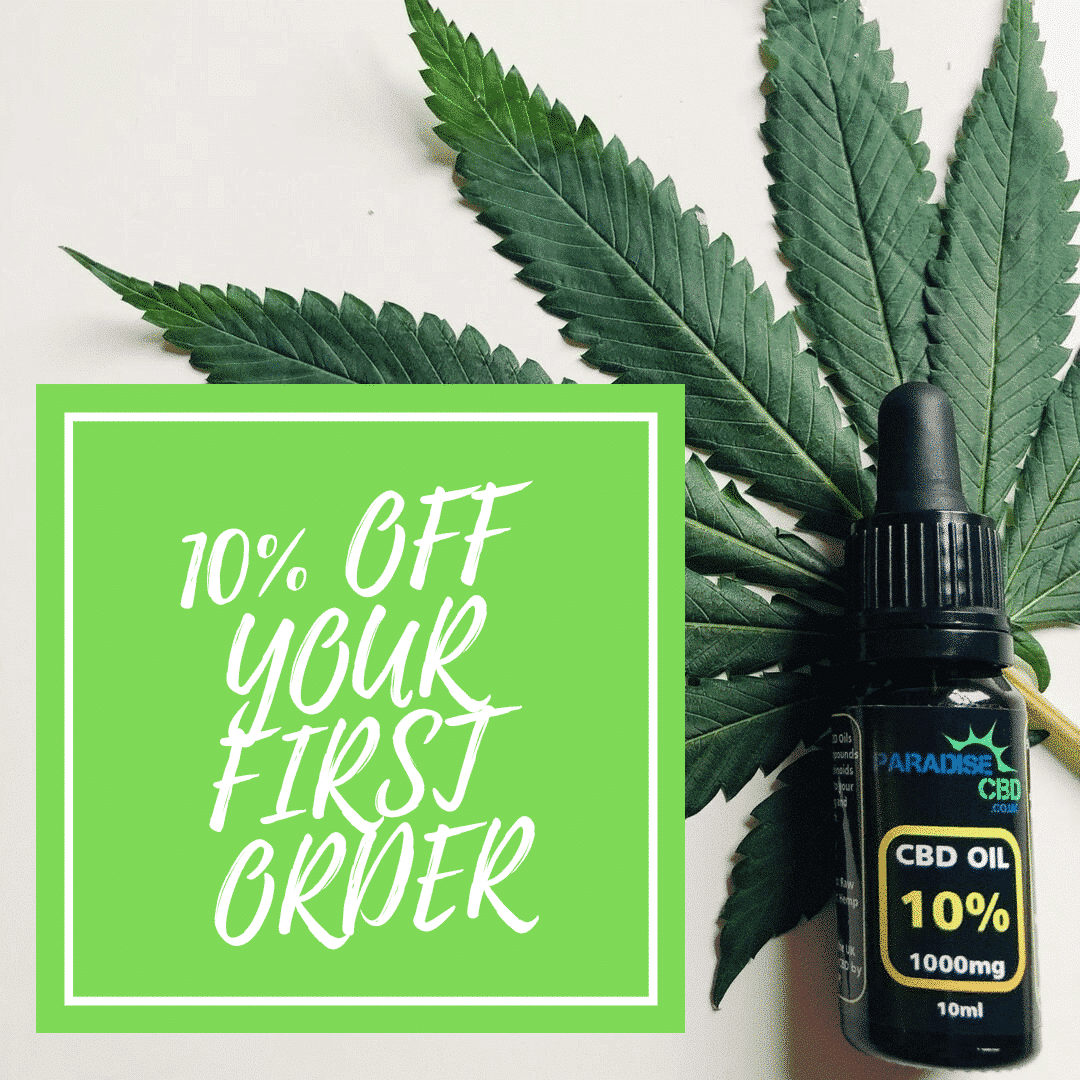 Is CBD Safe To Use During Pregnancy?

While the World Health Organization (WHO) has deemed CBD safe, there simply haven’t been enough studies to determine how it might affect a developing fetus.

There’s just no telling the impact CBD might have on pregnancy. To date, THC has been more widely studied than CBD. But there still aren’t many studies that have been performed with either cannabinoid on pregnant women. There is one study, however, that looked at the effects of smoking Marijuana on the babies of mothers in rural Jamaica. In a five-year follow-up report, results showed no significant developmental differences between children of Marijuana-smoking mothers and mothers that did not consume Marijuana when pregnant. 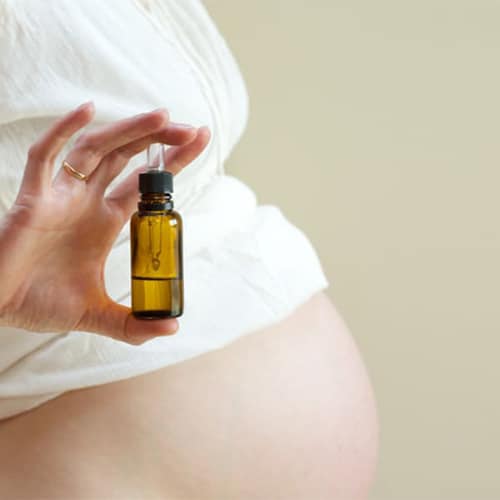 A 2017 study touched upon the subject and found that giving mother Rats CBD during pregnancy reduced the risk that their offspring would develop behavior and memory problems when exposed to infection in the womb.

A 2018 study found that pregnant Rats treated with CBD prevents inflammation and has a positive effect on the intestinal tract of developing offspring. These studies certainly don’t allude that CBD is in any way safe for developing infants, though. Medical professionals aren’t exactly on board with the use of CBD during pregnancy.

There’s apprehension that Cannabis compounds (like THC and CBD) could interfere in the natural developmental process, which could cause problems in the near future.

What are the short or long term implications of something like this?

There’s simply no telling. Research on the subject is minimal and until there’s more, it’s all but impossible to say.

So Can Pregnant Women Use CBD?

Any pregnant woman interested in using CBD during pregnancy is highly advised to speak to their doctor before doing so. Due to  the serious lack of research of the effects of CBD on the developing fetus. There is no way to say if pregnant women should use CBD or not.